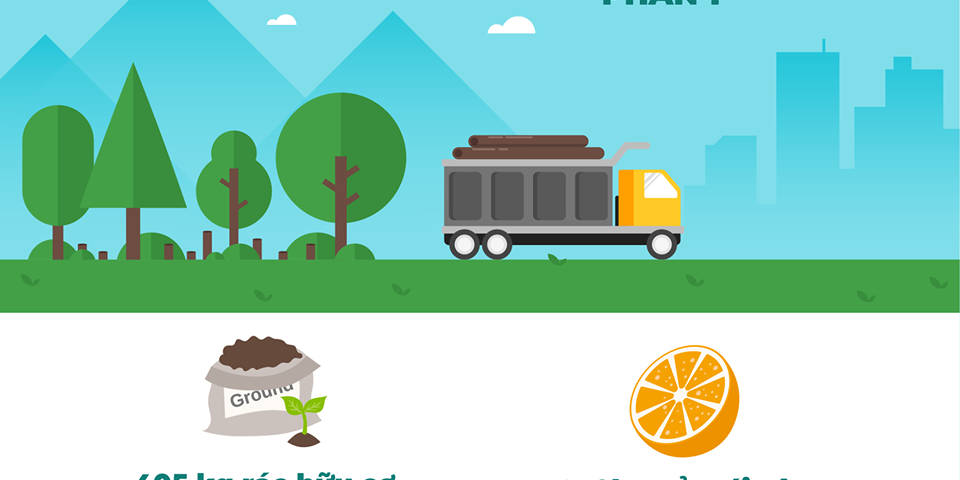 In 2019, GreenHub conducted 2 waste audits to collect data and information on the current status of waste in Phu Yen at 56 households (corresponding to 205 people), 3 medium and large restaurants, along with 6 hotels and 2 boarding schools in Tuy Hoa city. The results of the first waste audit show that organic waste accounted for the highest proportion in both volume (>50%) and weight (>70%), with about 40% – 50% of organic waste was recycled for livestock.

After a training session on auditing methods on September 5, 2019, students from Phu Yen Ethnic Minority Boarding High School conducted an audit of their school’s waste from September 6 to 17, 2019 (9 days).

With the number of 308 students, on average, each student releases 0.32 kg of waste per day.

Right after the first days of auditing practice, the students were somewhat aware of the considerable pressure they were unintentionally forcing the environment to bear. Small actions such as not using single-use plastic or sorting waste at the source were immediately implemented by the students, making the amount of waste at Phu Yen Ethnic Minority Boarding High School to decrease significantly each day. Practicing waste separation, building an organic composting model and collecting recyclables at schools are the first efforts to reduce waste for the whole school. Besides, the establishment of the Environment Club and the introduction of composting into the 10th grade Technology curriculum of the school showed even more determination to maintain composting activities in order to treat all organic waste of teachers and students from Phu Yen Ethnic Minority Boarding High School.

Binh Ngoc Commune Women’s Union, after participating in a training session on waste audit methods, bio-detergent and composting methods from organic waste in Phu Yen province, practiced at home with a family scale. After practicing organic waste recycling and using household cleaning products, the women realized a business opportunity from this product. 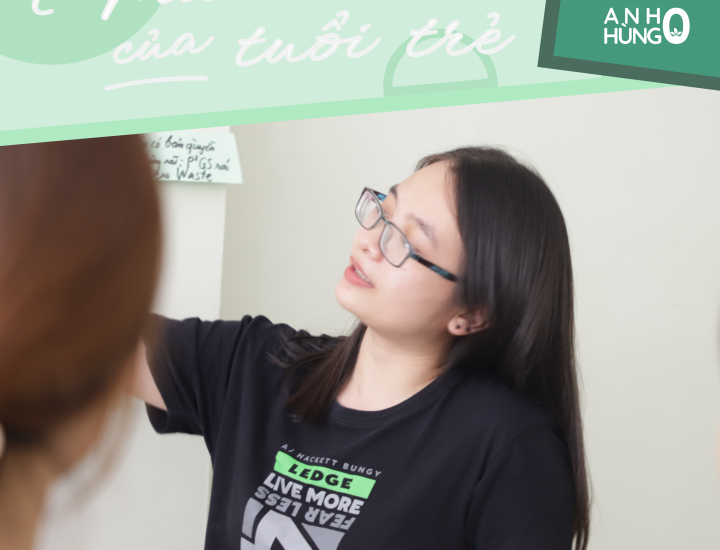 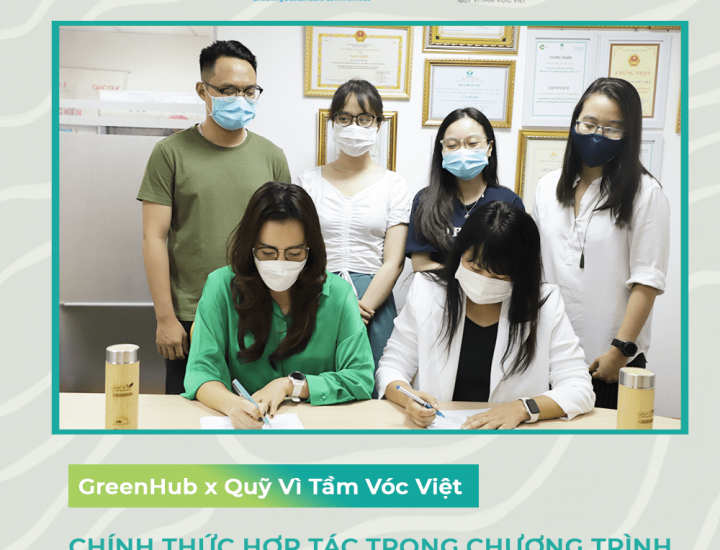 Officially cooperated with VSF in the program “We Connect for Green” 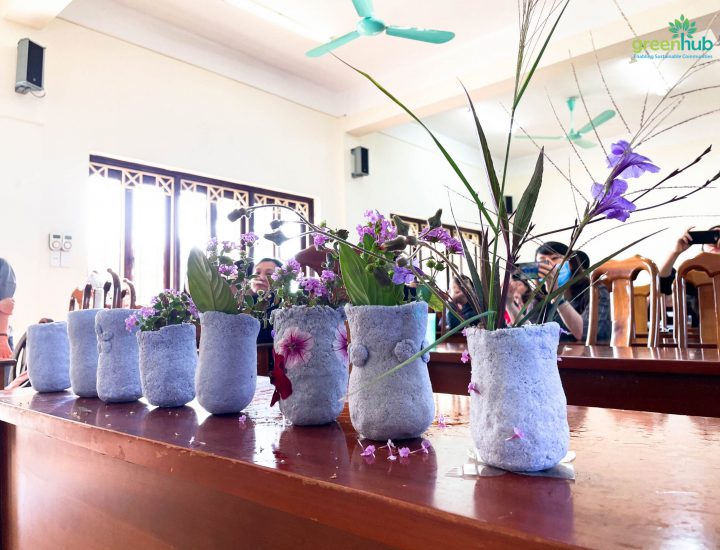