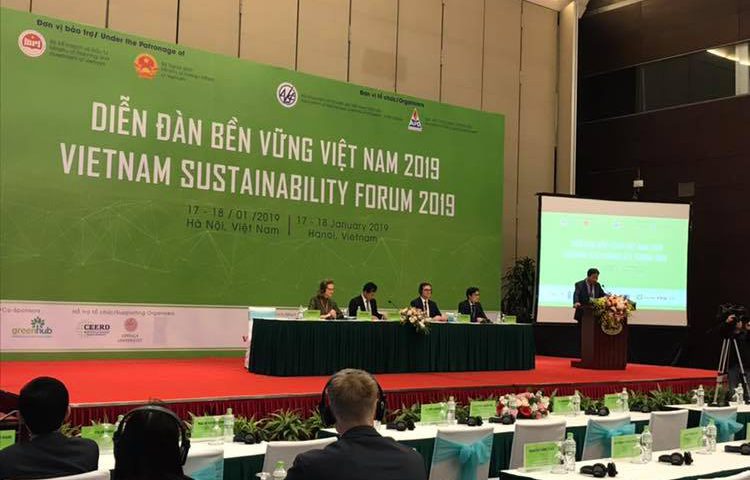 The Vietnam Sustainability Forum, 2nd time, organized by Vietnam Association of Scientists and Experts and Academy of Policy and Development on January 17- 18, 2019 in Hanoi, with participation experts from scientists, businesses and leaders from many countries around the world. In the framework of the Forum, GreenHub Director – Ms. Tran Thi Hoa was invited to be a speaker in the Seminar entitled “Implementing policies to respond to climate change – Sharing good practices and promoting cooperation. Ms. Hoa gave a presentation on “Current status of marine plastic waste in Vietnam”, focusing on the following contents:

During the seminar, participants discussed on plastic waste management issues as well as initiatives to cope with climate change.

In cooperation with climate change, cooperation of the parties is required. GreenHub has participated in networks, alliances in waste management and climate change response in Vietnam and in the region. Climate change initiatives as well as international methods / tools to be applied in Vietnam must be considered to adjust to local conditions. 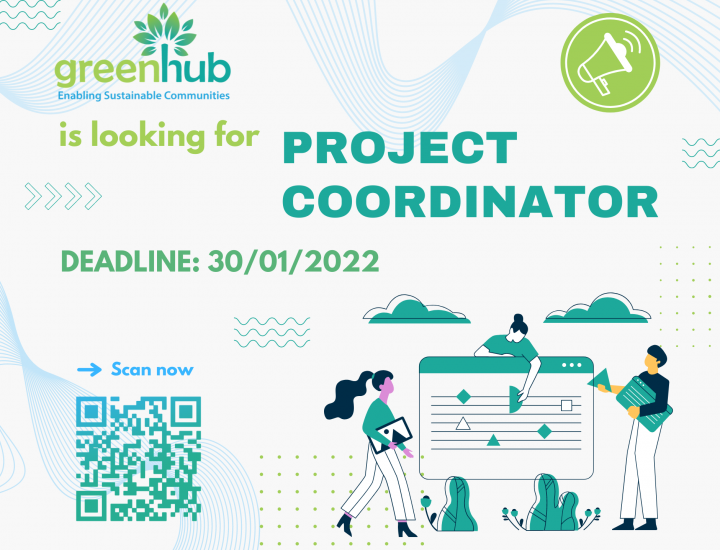 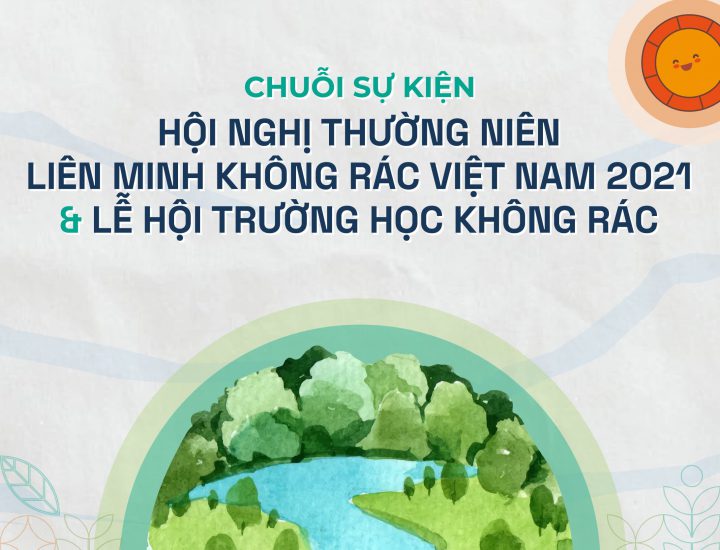