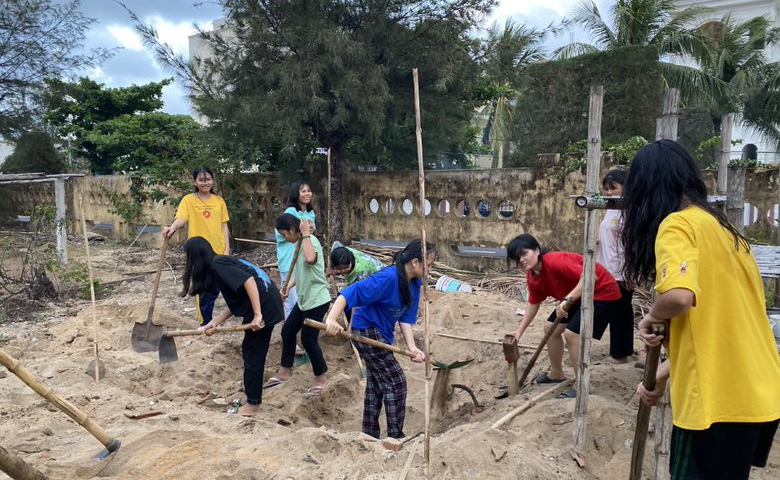 With the advantage of having unused vacant land, GreenHub oriented and supported Phu Yen Ethnic Minority Boarding High School to build a model of composting organic waste as bio-fertilizer in two methods: tube composting and tire composting, converting the purpose from being a garbage dump to a green garden.

Currently, Phu Yen Ethnic Minority Boarding High School has been pioneering the implementation of Zero-Waste School model, focusing on the Material Recovery Facility (MRF) model – Resource recovery model built in the empty land which used to be the school’s garbage dump area. After 2 years of operation, realizing the potential to coordinate and maintain this model in school, GreenHub decided to continue to support in redesign this area and add a composting pit method with 2 holes of 1.5m deep, 10m2 in size, which can store up to 30 waste blocks per hole. This model is oriented to supplement for the waste sorting activity at the Ward 7 market, a part of organic waste after sorting at the market will be taken to the school for composting.

Contrary to the worries about the school Principals’ disagreement due to concerns of environmental sanitation, the activity received a very positive response from the school’s office. Mr. Tran Duy Ngoc – the school’s Principal, responded when he received GreenHub’s suggestion for the implementation of the activity: “I think this is very good. The school is also lacking organic waste for students to practice at the composting model. As long as GreenHub supports the students in specific training of methods and knowledge, so that they can experience and raise environmental awareness, the school will fully supports them.”

With the methodical management of Green Boarding Club, the students are almost proactive about work planning with the ability and time allocation of the members. Right from the first shovel dig the sand in the compost pit, the girls of Green Boarding Club enthusiastically volunteered to receive shovels and hoes and quickly off to work.

Many female students joked: “We have many boys in our class but we don’t see them doing anything”, “But if they don’t do it, we do”, some boys teased and called them “wonder women”. Instead of being sad because of that statement, the girls of the club are very proud and consider themselves strong women who could “weigh the world”. That’s right, the hole that used 100% of the female students’ strength was quickly completed, even with only about a quarter of the finishing time of the composting pit, which was joined by 70% of the male workforce.

“No difficulties, no discoveries”, it is true that people can only be creative when working. Facing the problems of building fences in order to ensure the safety and keep the organic waste within the pit, the students actively “Invented” more hatches to the composting area, surpassing expectations of the guiding staffs.

With the creativity and strong spirit for a green-clean-beautiful environment of the Green Boarding Club, GreenHub hopes that the organic waste composting model will be a useful tool to help the locality protect the environment towards a green life. 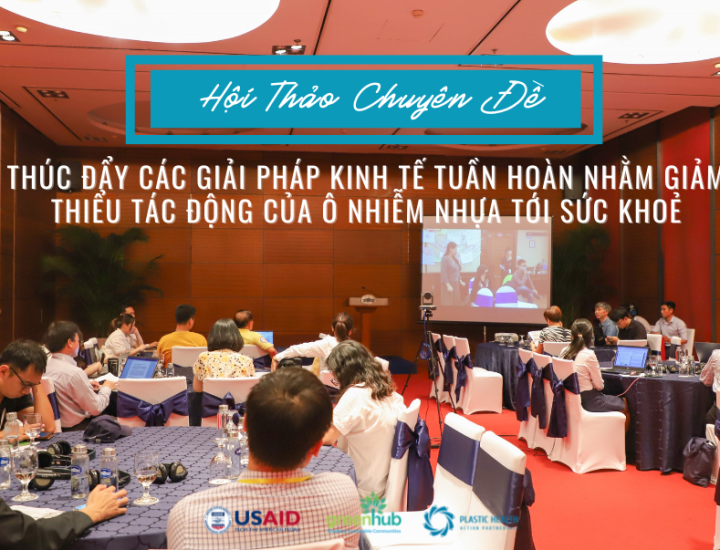 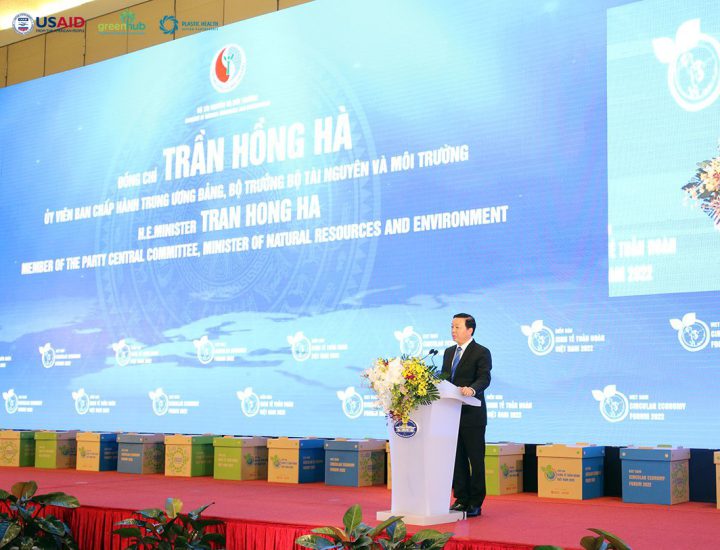 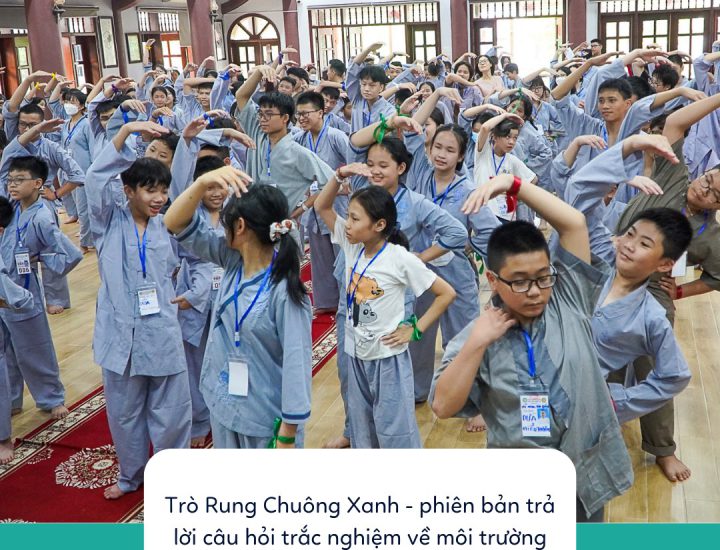 How did LSPP project and the children at the Dinh Quan Pagoda’s retreat learn about plastic?