After immersing myself in the eco-friendly products of the Ha Long Women’s Union, I wonder where did these all begin? Who made the ideas impossible? What motivated her to do things nobody has ever done? Is it easy to take advantage of garbage? Finally, answers brought me to Ms. Huyen, who is  Chairman of the Women’s Union of Ha Trung Ward, Ha Long City, who can answer all my questions.

Ms. Huyen, as an experienced activist, soon recognized that addressing the rights of participants is the foundation of a sustainable society.

The goal of the Ha Long Women’s Union is to minimize plastic waste in Ha Long City. In 2016, Ms. Huyen started mobilizing and deploying waste classification in households. The money collected from the trading waste was used for the activities of the group as well as for poverty members. In 2018, the Ha Long Women’s Union and GreenHub cooperated in the PAN project, starting to open up a new direction for these activities. Instead of sorting and collecting trash in small households, the Women’s Union has implemented collection in a whole city, practicing initiatives related to reducing – recycling – reusing plastic waste.

The outcome has been improved, enhancing the group’s financial resources was always a topic of concern for Ms.Huyen. She also had to find ways to create motivation for women to keep doing their plans and reduce the amount of plastic waste as well. Finally, she came up with the idea of recycled products from plastic straps and then quickly implemented it.

2. Journey of transforming trash into green

For recycled goods made out of plastic straps, both concept and implementation are intensive tasks.

The first step is finding sources of materials that are familiar but challenge collectors a lot. Most of the used straps, major input, are shredded and burned. In the beginning, Ms. Huyen and Mrs. Binh had to encourage each member of the group, to hoard and make use of each plastic straps.

In addition, she had to find companions who can bring ideas to life. Artisans now have become less than before, thereby leading Ms. Huyen in a difficult situation. As long as getting wind places which has people who know how to knit, she immediately came to recruit without hesitating.

As a manager, though not directly knitting with workers, she is being a firekeeper. Every night, after working time, she spends time giving attention to conversations, contributing ideas or eager to learn to improve the process and product quality as well as looking for both new domestic and foreign output.

3. Orient the development and plan for the future

By the vision of a manager, Huyen has long-term plans for the products.

In terms of supplying resources along with reducing the local plastic waste, Ms. Huyen and the Women’s Union focus on taking advantage of plastic waste. They together with local collectors gather the plastic straps in each small alley. Moreover, based on the effective model in Ha Trung Ward, she applied it to neighboring wards and professionalizing production stages.

Since March 2019, the model have proven their effectiveness. Some first products were sold at the plastic reduction event organized by GreenHub in Cat Ba. Since then, more and more orders came from other collectives like schools, companies, and enterprises.

She used to be obsessed with images of black smoke rising from the burning PET straps. Fortunately, now, it seems to be less. Then, she can dream of her products, together with her unique beauty and meaningful story. One day to have a chance to approach more clients. The higher quality goods may have a position in the fashion industry which can improve the lives of women.

Notice: Trying to access array offset on value of type bool in D:\home\site\wwwroot\wp-content\themes\betheme\functions\theme-functions.php on line 1638

Notice: Trying to access array offset on value of type bool in D:\home\site\wwwroot\wp-content\themes\betheme\functions\theme-functions.php on line 1638 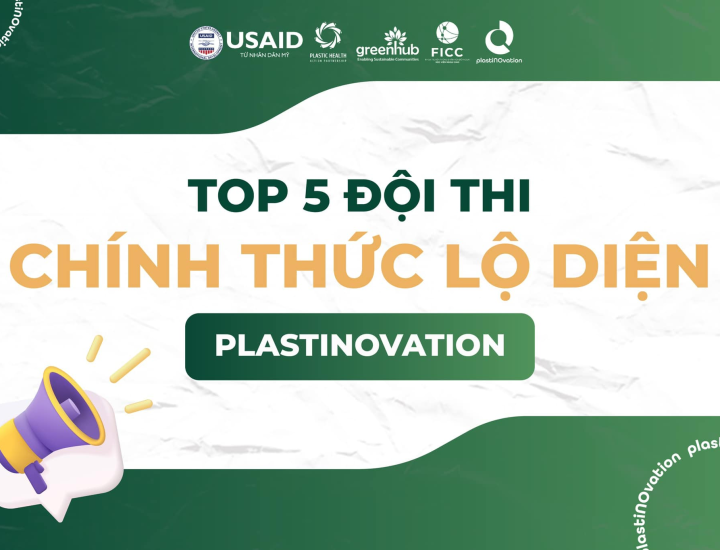